PART II: The Autonomic Nervous System – Nourishing your parasympathetic nervous system and protecting yourself from a potential heart attack

It’s a sad fact of life that most people are stressed and locked into their sympathetic dominant mode of living. Symptoms of being tense, having joint or muscle pains, having poor sleep, or poor mood all indicate excess stimulation of the nervous system. Its difficult sometimes to switch off and when we try to, we normally use substances like alcohol, drugs or other behaviours which do not fix the underlying mechanisms of stress management.

Restoring optimal Mitochondrial function is a mechanism to help restore a more balanced ANS and a more parasympathetic response to stressors. This method was developed by Professor Baeversky and Dr Kucera over many years at the Institute of Biomedical Research in Moscow.

The main nutrient that has the power to regenerate the mitochondria is Carnosine, a non-essential amino acid which is made from amino acids histidine and alanine. Carnosine is found naturally in the brain and muscles including the heart. When consumed in animal foods it is rapidly metabolized by the body. It is not found in plant foods, so vegetarians can have around 50 less carnosine in their muscle tissues. Research suggests that longevity is linked to carnosine in the muscles, with those living longest having the highest carnosine levels.

Carnosine is known as the longevity molecule, and it targets several actions within the cells to optimize health. It starts decreasing with age, and by 70 years of age it will have decreased 60%.1

Carnosine is a powerful antioxidant and heavy metal scavenger, and it prevents and reverses cross-linking of proteins and age glycated end products (AGEs), which are related to aging, poor blood sugar regulation and lower antioxidant levels in the blood. This leads ultimately to diseases like Alzheimer’s, cancer or heart disease.

The brain, in particular, uses carnosine to repair cells and clear away toxins like metabolic by products and heavy metals. Furthermore, it can restore neuro-transmitter receptors, which have been damaged by stroke or excessive glutamate toxicity.2 Glutamate is an excitatory neuro-transmitter that your brain needs for optimal memory and learning function, but we do not want too much of it.

In relation to anti-aging carnosine decreases telomere shortening. Telomeres are the protective bands on the ends of our DNA inside the nucleus of cells. As we age, telomeres shorten and expose vital DNA code to becoming damaged and read incorrectly when cells make proteins or divide. This ultimately leads to the diseases of aging. Carnosine protects the telomeres and gives us a vital anti-aging boost of energy and vitality.3

Another anti-aging effect of carnosine which maybe related to its telomere enhancing ability is its anti-senescence affect. Senescence is the process where cells become inefficient and old, and they die. This process accelerates as we get older. Carnosine slows down this process and cells typically can last up to 3 times longer.

Carnosine appears to have systemic organ regenerative effects. Animal studies have shown that it delays diabetes-induced deterioration of the heart, liver and kidney functions by lowering blood sugar, lipid levels, reducing lipid oxidation5,6 and inflammatory cytokines.7 This cardio-protective benefit goes further; it lowers triglyceride levels and promotes the removal of damaged fats from atherosclerotic plaques which can then lower the risk of cardiovascular disease.8,9

Carnosine is made in the body in small amounts, and we can source it from animal foods like meat and poultry. However, the amounts are minimal to really have an effect and even then it rapidly degrades in your body by the carnosinase enzyme. So keeping levels optimal from supplementation is the way forwards. 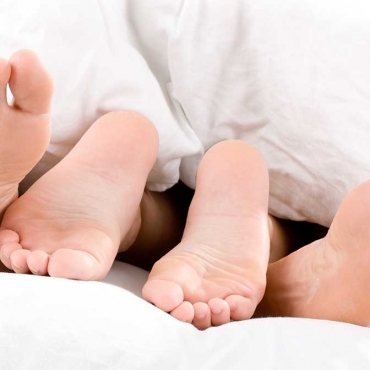 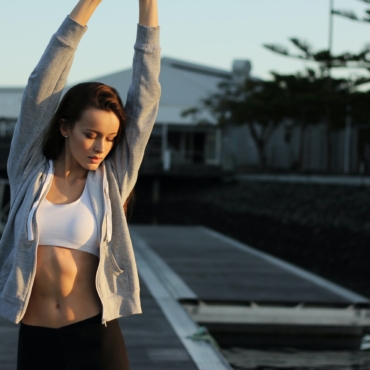